The first entry to the Messing About In Ships Print and Post Sticker Contest was sent by CDR Michael Junge USN, Commanding Officer USS Whidbey Island (LSD 41) and well I think he set the bar pretty high. Are you up to the challenge?

On 11 January 2008, the US Navy reported that Whidbey Island had fired warning shots at a small Iranian boat in the Strait of Hormuz in December. The boat was reportedly approaching Whidbey Island rapidly but stopped after the warning shots were fired. (link to AP Story)

Note to John: I think we need a bigger poster! 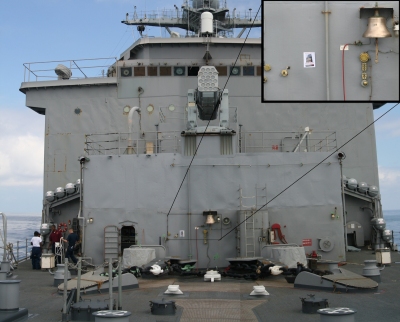 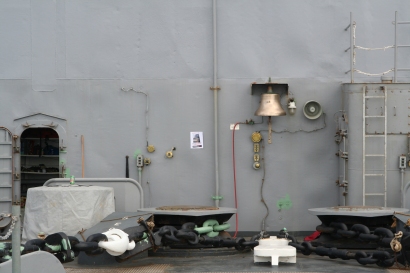 One thought on “US Navy Sets the bar pretty high in the Messing About In Ships podcast poster contest!”