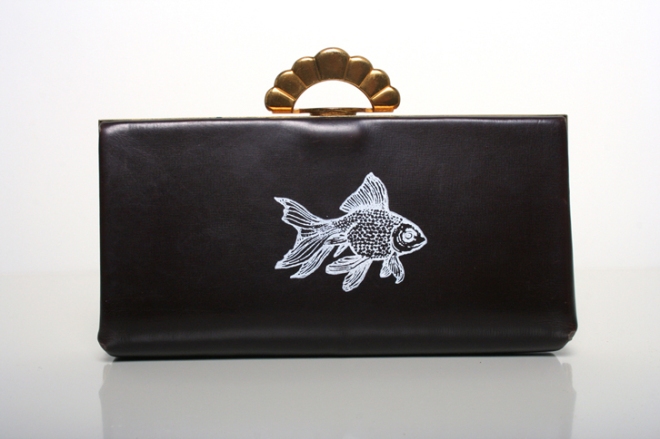 Before all you manly sailor types complain about this post, let this serve as a reminder that Valentine’s Day is coming up! At least next time your woman asks you to hold her purse, they’ll be a fish on it!

Okay, it’s Winter and the days are colder and the nights are longer so you’re probably looking for a few fun projects to pass the time til warmer weather arrives. Right? Right!

How much more exciting can things get than farming brine shrimp! The great Instructables DYI website shows us how to turn a lightbulb into an aquarium. 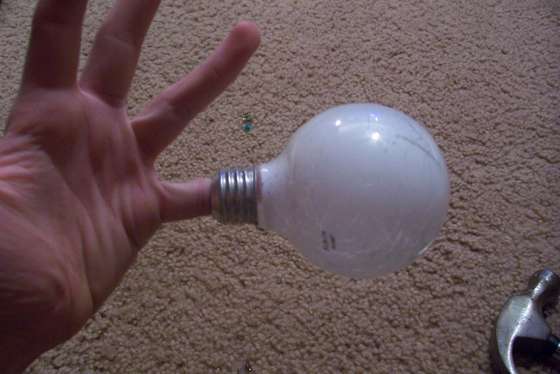 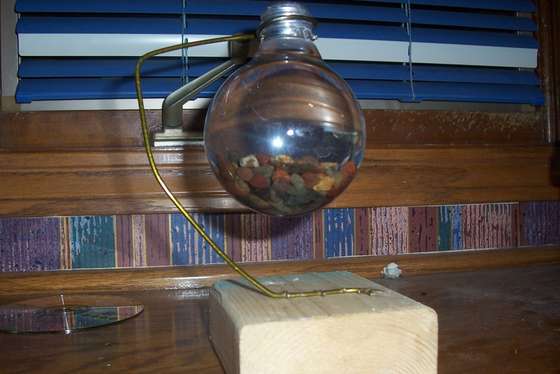 According to reports in the LA Times, The Catcher in the Rye

author J.D. Salinger, who recently passed away at the age of 91, worked as an activity director on a cruise ship when he was 22.

The shipboard experience “left such a lasting impression on him that years afterward he would still remember fondly his one real venture into live show business.”

A few more facts and background appear on the Cruising the Past blog including links to some of Salinger’s short stories from the period that were influenced by his shipboard experiences.

Not surprisingly, like Melville, another of America’s greatest writers was a mariner.

Taking a page from the Boston Globe’s always amazing The Big Picture blog, Pictory is a relatively new website that really excels at visual storytelling. Actually it’s the combination of great photography and interesting writing that makes it work. Lucky for us, some of the featured photographers have done their work at sea.

The above photo was taken by Rice Jackson and you can read about it here. Here’s his website and you can find him on Twitter too.

Go over and experience all of the amazing photography and stories over at Pictory.

Here’s an incredible video of bottlenose dolphins creating a mud-ring “net” to literally “catch” dinner. You will be amazed. 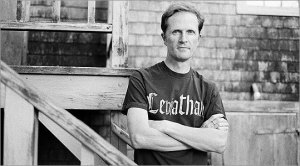 A year after its publication in the UK as Leviathan, author Philip Hoare’s 464-page tome—“part cultural study, part travelogue,” per the Boston Globe—will be published next week in the States as The Whale: In Search of the Giants of the Sea. Retracing Herman Melville’s travels during the writing of Moby-Dick, Hoare discovered not only the grandeur of whales but their intelligence—so great that one scientist he quotes believes whales might have a religion. 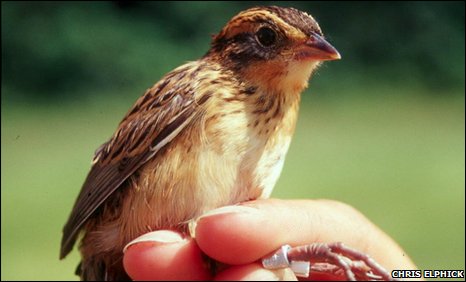 This just in! Sexy Saltmarsh Sparrow is determined to be the most promiscuous bird on the planet!

The scientists found that at least 95% of females mate with more than one male for a single clutch of eggs. A clutch is defined as a set of eggs laid together in the nest at one time. One in three nests had a different father for every chick, and the average brood of chicks had more than 2.5 fathers.

“The chance that any two chicks in the same nest have the same father is only 23%,” says Professor Christopher Elphick.

“We were not surprised to find some level of promiscuity,” he says. “But we were quite stunned at just how extreme the rate was.”

In case you are (1) concerned about this issue or (2) have trouble sleeping, here’s a link to a video interview with Professor Elphick of the University of Connecticut about the Saltmarsh Sparrow.  Interestingly, these birds are threatened with extinction despite their incredible promiscuity. (Yes, I did watch the whole thing.)

Rising from the frozen water instead of ashes, US Airways Flight 1459 makes a triumphant return in David Martin’s amazing time lapse video whose real stars are the maritime professionals who made the job look so easy.