You are probably aware of James Dyson, the vacuum cleaner inventor/innovator. There’s even an award named after him and this year’s winner, Samuel Adeloju, is an industrial design student that submitted his LONGREACH Buoyancy Deployment System, “a man-portable system for rapid conveyance of temporary, water-activated buoyancy devices to a drowning victims location.”

The third place vote getter was also a marine invention: SeaKettle: a life raft with an incorporated desalination process. 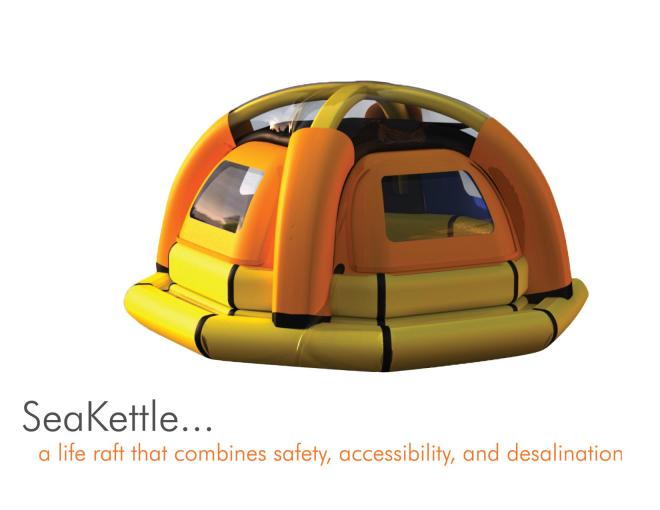 3 thoughts on “Finally, this guy is involved with an invention that doesn’t suck!”